Renee Mazer was the creator of comedy based word builders including the Award Winning critically acclaimed and top-selling Not Too Scary Vocabulary. She was an honors University of Pennsylvania Wharton graduate, Penn Law Alumni, Mensa Member, Award Winning attorney, founder of High Score, a test prep company and a guest on countless TV and Radio Shows including The Today Show. Then she spent years in the travesty that is family court in America. Her case became part of a play that exposes the human rights violations taking place in custody courts. Instead of getting voodoo dolls of the court players, she chose to use her experience for good by writing this book and warning the world, “Don’t be like Renee, from family court, stay the frick away!!!” 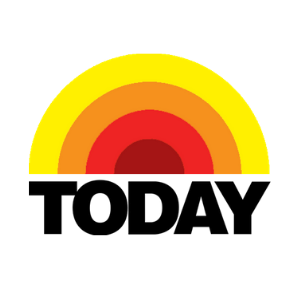 "She's a kick in the pants"

Schedule for an Event